ESU has a democratic structure based on the primacy of its members – 45 national unions of students from 40 different countries across Europe. ESU’s highest governing body, the Board, meets twice a year and elects ESU’s representatives for a one year mandate, where each member country is given two votes. ESU’s representative structure consists out of an elected Executive Committee (EC), whose work is supported by three coordinators, experts’ pools and working groups.

Since 2014, ESU has had a working group on the post-2015 millenium development goals of the United Nations. The daily work of the Executive Committee is supported by a professional Secretariat which consists of a Head of Secretariat, an Executive Assistant, a Communications Manager, 2 Project Managers and a Project Officer, all based in Brussels. For more information on the Secretariat and how to contact ESU’s staff members, click here.

The Executive Committee (EC) consists out of a President, two Vice Presidents (together called ‘The Presidency’) and seven general members. The EC is responsible for steering and organising the organisation, both politically and financially, on a day-to-day basis. It is responsible for carrying out the decisions that are taken by the Board Meeting, ESU’s highest decision-making body, where all of its member unions participate.

The following people have been elected for ESU’s
Executive Committee from 2022: 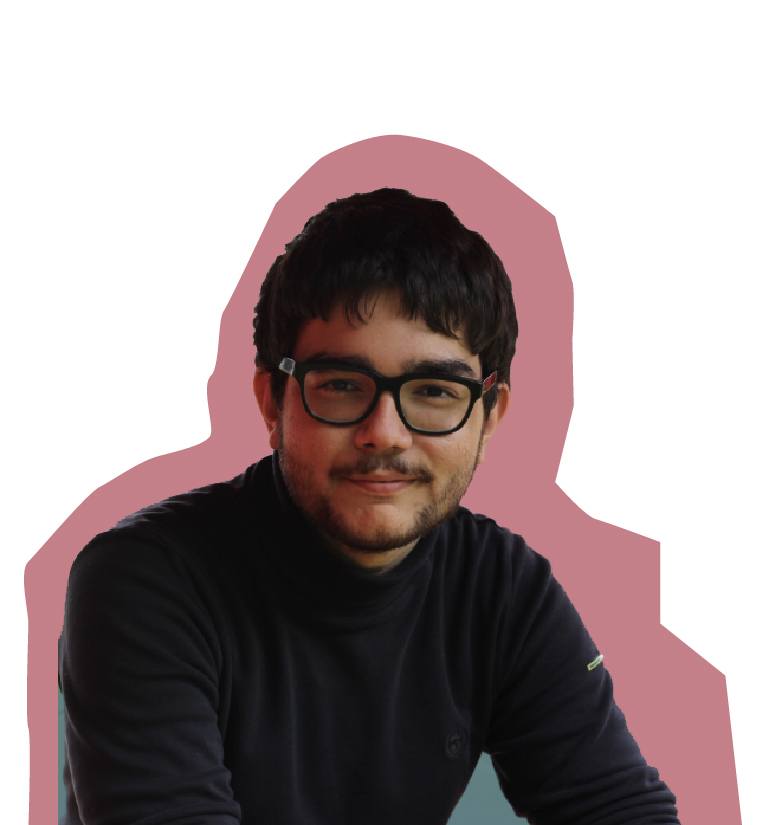 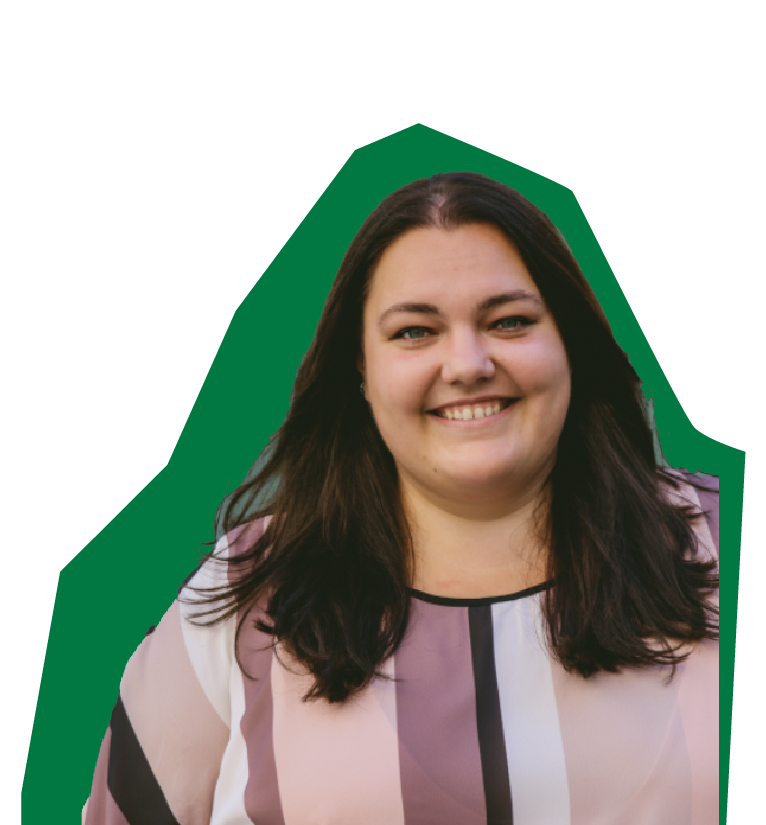 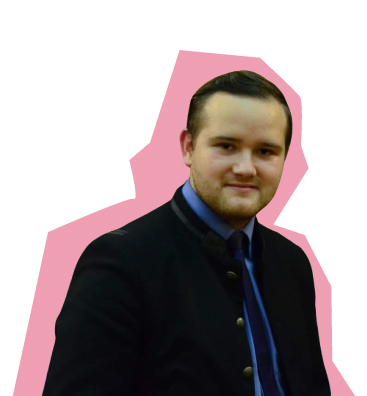 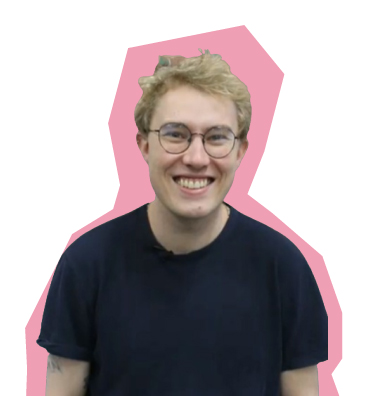 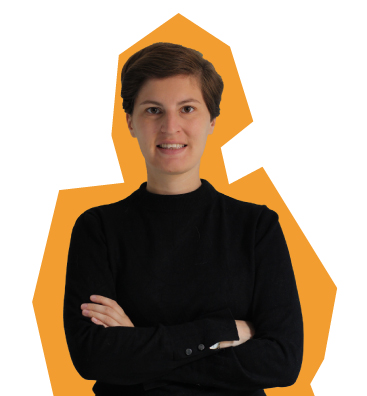 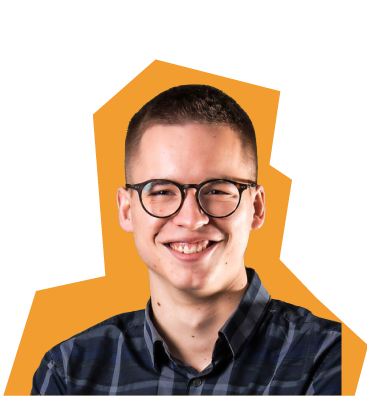 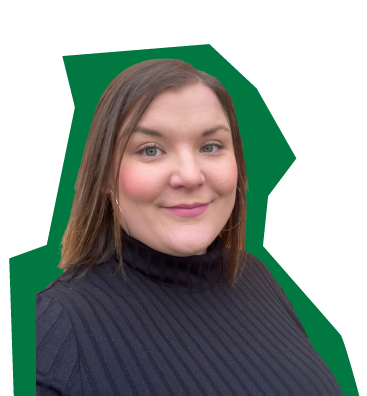 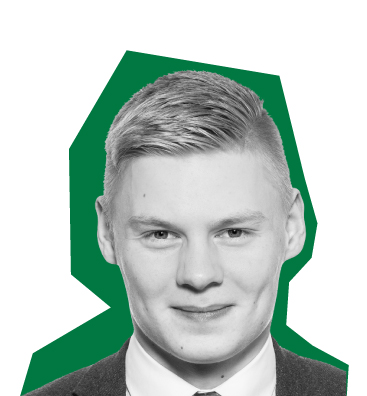 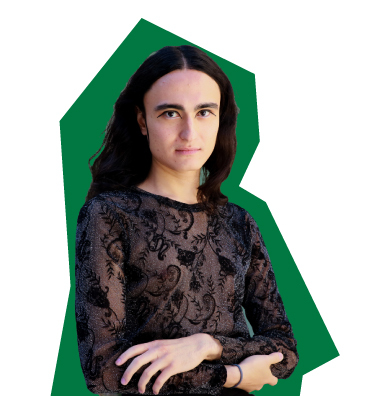 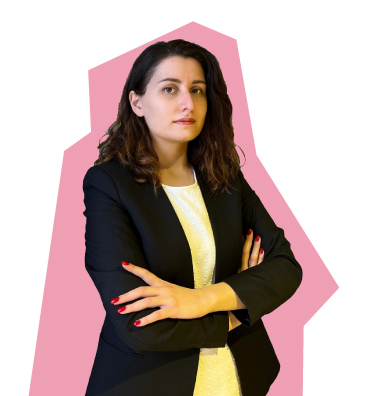 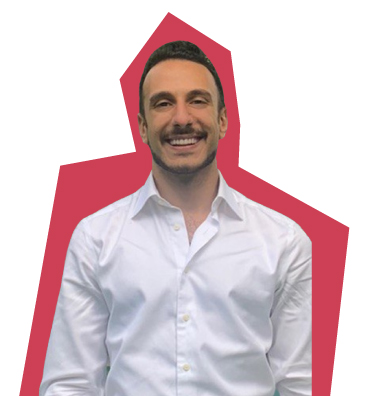 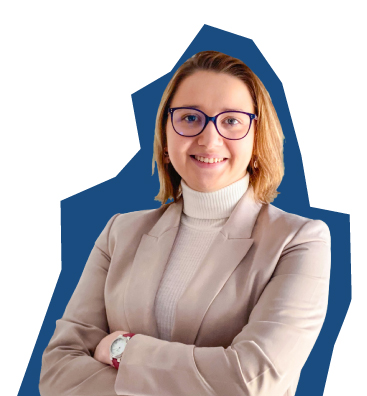 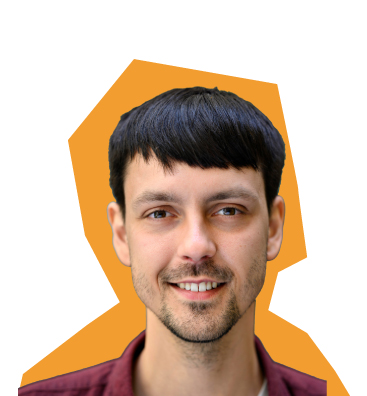