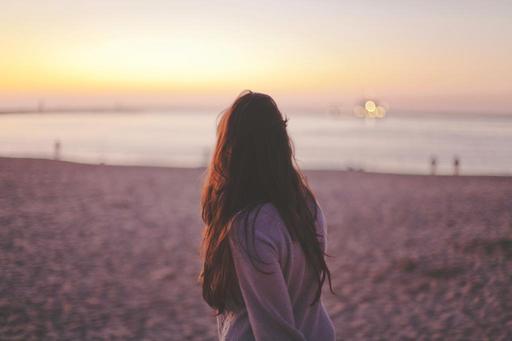 The European Students’ Union condemns sexual harassment of any kind, and stands for the rights of each individual to be free of infringements upon their person. We call for protection of rights for those who have suffered serious sexual violence at the EUSA games.

The University Games are organized every two years by the European University Sports Association (EUSA). Theses games gather thousands of student athletes from all around Europe. At the games currently being held in Coimbra (Portugal), female athletes have been victims of numerous acts of violence, from sexual harassment to an attempted rape. Others have also been the target of verbal and physical assault. The perpetrators, according to a Press Release issued by the Finnish Student Sports Federation (Opiskelijoiden Liikuntaliitto ry- OLL) on July 24th are identified as being male athletes, as well as an older male coach.

Learning about this situation, the European Students’ Union (ESU) would like to show its support to the athletes who have been victims of these outrageous acts of sexual violence. ESU highlights the fact that such acts are unacceptable, taking place in the context of a sports competition like the University Games, or in any other context. We strongly believe that measures have to be put in place and actions need to be taken to tackle such issues of sexual violence and sexual harassment.

Besides raising awareness, every organisation should provide training to its members and create an environment with zero tolerance to aggression and discrimination. Victims of such violence must always have the possibility to report such occurrences in a safe way and to be able to be protected while doing so.

For the European Students’ Union, it is unacceptable that sexual harassment and sexual violence are unfortunately still a reality in this day and age. ESU has a partnership with EUSA based on Memorandum of Understanding from 2016. We expect our partners to share our values, such as making all campuses a safe space for all students and fighting against any case of sexual violence. ESU would also like to point out the responsibility of each youth organization to continue being at the forefront in this fight. We need to work hard for a society without tolerance towards such acts.