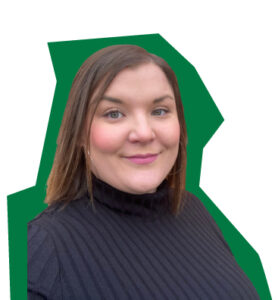 Emily MacPherson is a member of the Executive Committee of the European Students’ Union. She is originally from the United Kingdom but has spent most of her life in Norway.

Emily received a BSc in sports and exercise science with biological science from Oxford Brookes University in 2014. She has credits from a bachelor’s degree in music business management and is currently on leave from a master’s degree in exercise physiology at Inland Norway University of Applied Sciences.

She has been actively involved in all aspects of student life in both countries, including sports, societies, and student representation at the local and national levels. Emily is a former International Students’ Officer for the National Union of Students Norway (NSO).