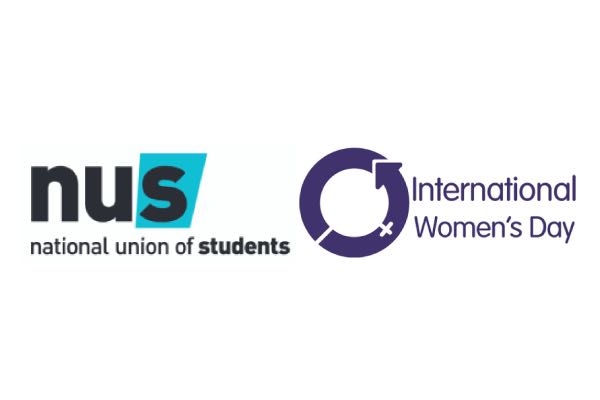 The National Union of Students (NUS) Women’s Committee celebrated the work of women everywhere and recognised how much is left to do during the International Women’s Day 2018.

NUS UK President, Shakira Martin spoke at the launch of the “What Women Want 2.0” report in Parliament – alongside Shami Chakrabarti, Selma James and others. The speech focused on the importance of sexual and relationship education, and the steps ahead to tackle sexual harassment, domestic violence and abusive relationships.

NUS UK Women’s Officer, Hareem Ghani said: ‘Women all over the world have chosen to mark 8 March not as a day of historical “celebration”, but as a day of struggle, a day in which to protest the systematic inequalities experienced by women in its many forms. Labour rights and full social provisioning are among the main demands of this movement’.

NUS Women’s Campaign supported both the International Women’s Strikes on 8 March and the UCU (University and College Union) strike – a significant labour dispute where lecturers are striking to save their pensions. Although the two may appear unconnected, it’s important to note that both involve workers in the education sector and both concern the demands for better wages and better living standards.