On the 7th of February, 2013 the first phase of a joint program of the student self-governments exchange program between the Armenian National Students’ Association (ANSA) and The Students’ Parliament of the Republic of Poland (PSRP) was launched. The duration of the program was seven days and aimed to introduce the main working principles of the Polish student self-governing agencies to the Armenian students.

To begin with, during the first day of the program the delegation visited the presidents’ office of the University named after Adam Miskevich (AMU), where the Armenian students were given a unique opportunity to get acquainted with the history of the university, as well as visited the thematic reading – rooms of the library and were introduced to the modern technical solutions of the electronic library. While visiting the rector’s office there was screened video film divulging the main activities of the educational institution and the student’s assembly. It is worth mentioning that the services offered by the library create an environment for students to be fully absorbed in the studying process. The most tangible achievement of the day was the participation of the ANSA delegation in the regular session of the teaching theory and the education quality committee of AMU student parliament devoted to the quality assessment mechanisms of the curriculum and its importance (specifically, students designed a chart where was mentioned the subject and the time devoted to that particular subject). Upon the accomplished work and the presented discussions the head of the committee summarized the results and introduced it to the AMU student’s parliament which in its term reviewed the work and gave particular solutions to the problems. It is important to highlight the students’ ability to analyze and mark their purposefulness of the committee work, as to our deep conviction that is useful tool for all countries with the Bologna system.

The delegation of ANSA had a meeting with the rector of University after Adam Miskevich who introduced the history of the university. As a part of program ANSA delegation visited to AMU Morasco campus where they had an opportunity to spend a day on campus and to participate in various events.  In Morasko campus the delegation visited the radio and the TV studios of the University, got acquainted with the new technical devices, which are not applied in Armenian Universities yet, such as “blackboard” on-line system with the help of which a student entering his or her ID can see not only his marks, but also the schedule and so on.

Besides the working days our delegates visited the brewery “LECH”, got acquainted with the beer production lines, had been in the several workshops, visited the laboratory of determining beer quality and certainly tasted polish beer. One of the days was fully dedicated to the history of Poznan and walking around the sightseeing of Poznan the guide introduced to the members of the delegation the important facts of the history. The visit to the Poznan municipal stadium was also impressive and was followed by leisure time activities in the rink both for Armenian and Polish students.

Continuing the visit to the Universities, ANSA delegation with PSRP members visited the technological University of Poznan on the sixth day of the program. This visit was especially inspiring for the students of Physics department of Yerevan State University, who get the opportunity to take part in some practical experiments, visited three laboratories of physics, as well as got informed about the necessary preconditions for continuing the study at Poznan Technological University.

On the last day of the program the delegation got a chance to take part in the SPRP session with the participation of the leaders of student parliaments from different universities and just students who wanted to participate. The meeting agenda was entirely devoted to the organizational activities of the “Student Spring” or as it is known in Poland “Juwenalia” in Poznan. It is worth mentioning that the visit to the Law University of Poznan included short movie presentation about the social work of the Poznan students and “Juwenalia”.

This exchange program between ANSA and SPRP was a great opportunity to see the experience of the European student self-governments as well as to see how the student unions function in practice. Undoubtedly, this program has enhanced the cooperation between our student associations and resulted in building new academic network. Definitely, it was a good chance for our delegates to learn some innovation in specific subject areas. It is our hope to develop future activities, and events, that would help open minds and generate a forum for discussion and debate amongst our university communities.

In a nutshell, we would like to thank PSRP and the student parliament of the Poznan University after Adam Miskevich for their warm and friendly reception and hope to meet PSRP student assembly in Armenia for the second stage of the program. We do believe that this program will result in building long-lasting, solid partnerships. 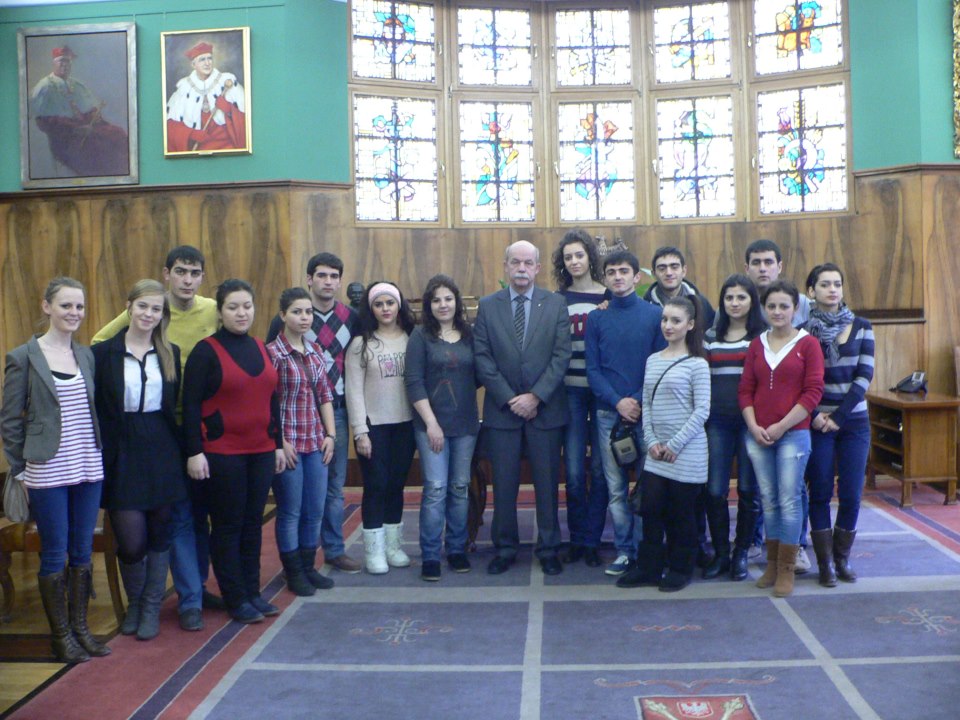 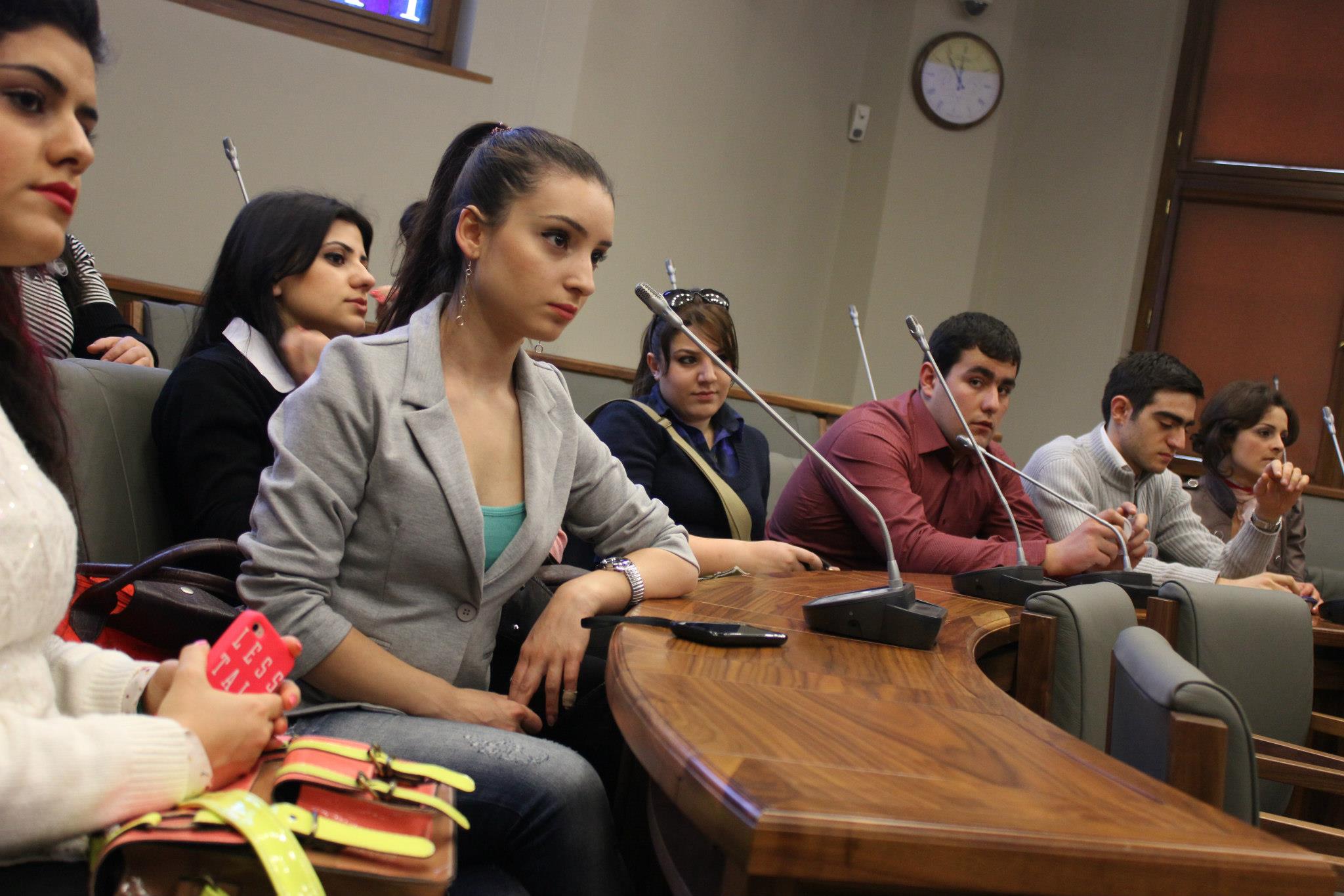 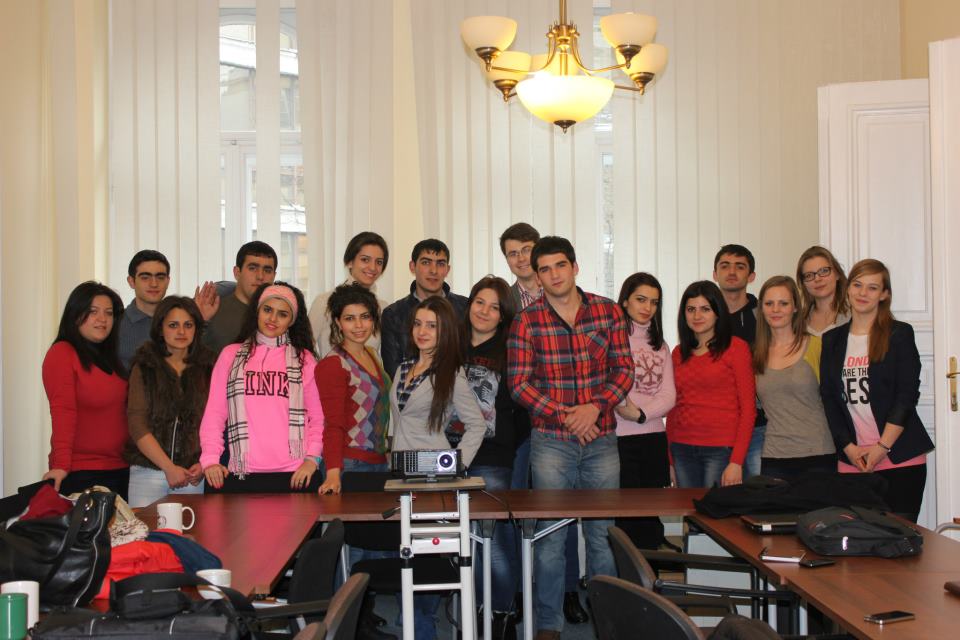 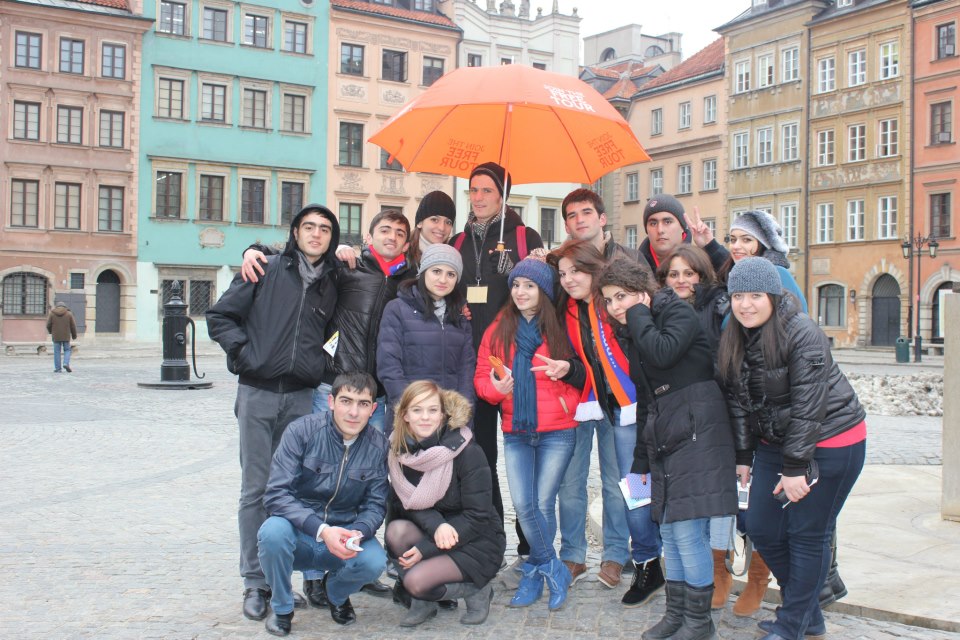