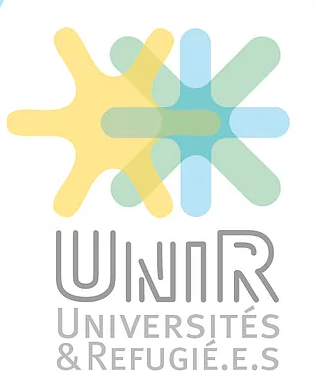 UniR – Universités & Réfugié.e.s, originally founded as Kiron France in April 2016, advocates for the integration of refugees and asylum seekers into the formal higher education system through sustainable solutions.

UniR’s activities are twofold. Firstly, it accompanies throughout their academic projects thanks to a tailor-made model carefully elaborated with them (regular follow-ups, French courses, mentoring, academic tutoring). Secondly, UniR conducts research and advocacy programmes on the inclusion of refugees and asylum seekers into formal higher education, with a special focus on refugee and asylum-seeking women and the resumption of their studies.

The project aims at developing workshops, cultural activities and orientation and academic support programme for refugees and asylum seekers living in Paris, France. 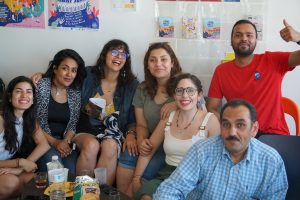 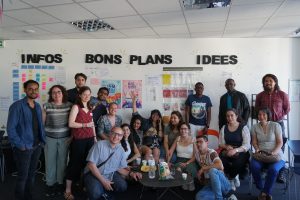 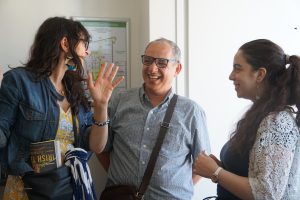