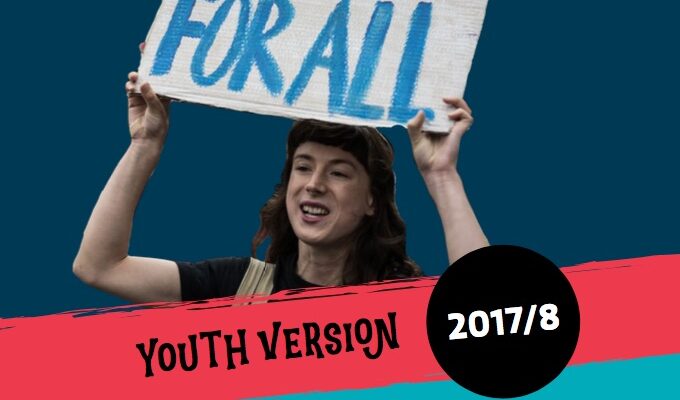 The GEM Youth Report: The Right to Education

On Friday 8 December 2017, UNESCO launched the youth version of the Global Education Monitoring (GEM) Report on Accountability in Education. The President of the European Students’ Union (ESU), Helge Schwitters, had the pleasure to actively participate in this report as Youth Ambassador.

Launched just two days before the Human Rights Day, the GEM Report focuses on accountability across all the stakeholders involved in Education – governments, schools, teachers, parents, the international community, and the private sector. The Youth version of the report is centred on the role of the students within the process of accountability and their responsibilities in education systems.

According to the GEM report, only in 55% of countries citizens are allowed to take to court governments when there is a violation of this right to education. To change this situation, the Global Education Monitoring (GEM) group is launching a campaign to ask for enshrining Education as a right in national laws.

The campaign aims to reach the international leaders participating in the Sustainable Development Goal on Education (SDG4) Steering Committee, taking place in February 2018.

#WhosAccountable campaign, started on 10 December 2017, coinciding with the Human Rights Day. You are warmly invited to join the campaign by:

1- Signing up to the campaign

2- Sending a video: 5-10 seconds to show whether your government is guaranteeing the right to education.

3- Create a blog post, express your opinion about your engagement with this campaign and send it to your local media. Share it on gemevents@unesco.org so you can receive support and be included on the Right to Education Initiative blog and the GEM Report’s