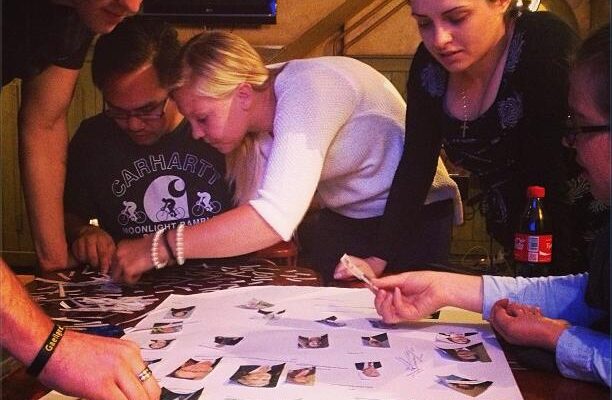 BLED – A new political leadership at the European Students’ Union (ESU) starts its mandate on 1 July. The Executive Committee, composed of ten members, welcomes five new members that were elected at the 64th Board Meeting of ESU held in Budapest, Hungary.

The outgoing and incoming members of the Executive Committee met in Bled, Slovenia, on 28 June to discuss the official handover of tasks for the new mandate. ESU will have to say goodbye to five members, some of which have worked for the interest of students in Europe for years. The outgoing members are Karina Ufert (Lithuania), Taina Moisander (Finland), Liliya Ivanova (Bulgaria), Tinja Zerzer (Austria) and Florian Kaiser (Germany).

ESU would like to thank all of those members for their extremely valuable contribution to the organisation in the past years, but some will continue their involvement in certain activities related to ESU or higher education.

The Executive Committee consists out of a Chairperson, two Vice-Chairpersons (together called ‘The Presidency’) and seven general members. The Executive Committee is responsible for steering and organising the organisation, both politically and financially, on a day-to-day basis. It is responsible for carrying out the decisions that are taken by the Board Meeting, ESU’s highest decision-making body, where all of its member unions participate.

The new Executive Committee is composed of the following people: