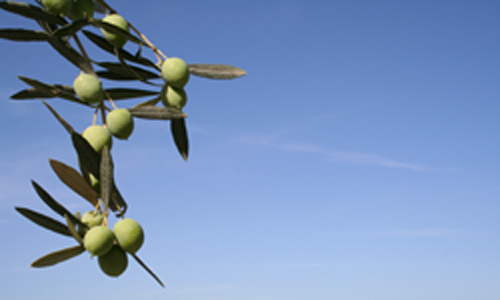 ESU: “International community should react stronger on murders in Iraq”

TEHERAN – The European Students’ Union (ESU) strongly condemns the attacks, and the subsequent death of 35 people, on the Iranian refugee Camp Ashraf in Iraq, on 8 April. ESU furthermore slams the slow and lax responses on this massacre from the international community.

Bert Vandenkendelaere, ESU’s Chairperson: “Hardly any pressure has been put on Iran and Iraq to make an end to the brutal killing and the political repressions. We cannot just stand here and do nothing.” The Iranian regime is holding several people in jail for political reasons among whom the Iranian students’ union leader Bahareh Hedayat for peacefully expressing disagreement with the current political regime.

Ashraf, a refugee camp in Iraq, is home to 3,400 Iranian dissidents who have fled their own country and the Iranian regime to look for a better life in Iraq. However, on 8 April, Iraqi security forces killed 35 unarmed residents and 346 were wounded. So far, there has not been a strong reaction or humanitarian aid offer from either the US, EU or UN.

Vandenkendelaere continued: “We urge the democratic world to stand up for innocent people who are being killed without any reason or legitimacy. More than one month later, on 11 May, Catherine Ashton, the EU’s High Representative for Foreign Affairs and Security Policy, condemned the attacks. This is not enough and it does not take away the threat of future attacks. The international community should halt any support for the Ahmadinejad regime that is violently oppressing freedom of speech and student participation.”

Around midnight, on 31 December 2009, after fraudulent elections in Iran, Hedayat was arrested by Iranian authorities for the fifth time in four years. She received a sentence of 9 1/2 years for participating in activities undertaken by the Daftar-e Takhim-Vahdat, Iran’s pro-democracy student movement. ESU has demanded the immediate release of Hedayat several times and will continue to do so.