A lacking sense of belonging within higher education, both regarding connections to fellow students as well as the identification with the institution and academic life itself, represents one of the three major reasons students drop out and break off their higher education experience. Especially for under-represented groups, such as first-in-family students or those with migration or BME background, mature students or women in STEM, feeling out of place can be considered the main reason for student departure, more so than academic difficulties or having chosen the wrong study programme.

The project’s objective is to increase this sense of belonging of under-represented groups while at the same time avoiding the triggering of “Othering”-effects or stereotype threat. Measures aiming at specific “vulnerable” groups often prove unsuccessful and are not taken on by the targeted groups due to a degree of stigmatisation associated with it. Also, accessing and acknowledging the need for support in case one feels isolated or disoriented is often associated with a high threshold, especially among non-traditional students who are generally more reluctant to ask for support. Thus, instead of developing measures exclusively for specific groups of students, the project takes an anti-categorial approach addressing all beginner students alike: it strongly relies on initiating and fostering exchange between different student groups (especially between non-traditional and traditional students) and provides anonymously available issue-based support.

To reach the objective the following project outputs will be developed: 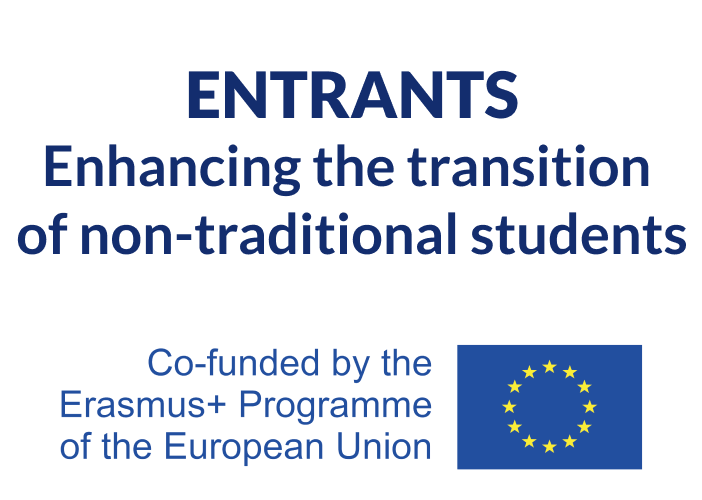