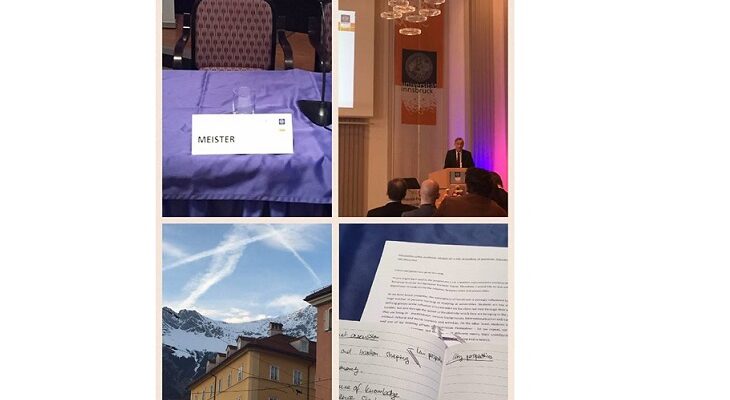 Students engaging in local communities: from cities to UniverCities

The Conference “Mapping UniverCities” took place in Innsbruck 23-24 January and it was hosted by uniko (Austrian rectors’ conference), the University of Innsbruck. The event analysed the relations of higher education institutions with their surrounding cities and regions.

Rectors and cities’ representatives presented theoretical approaches and strategies to improve the interaction between universities and cities in order to produce mutual benefit. The approach has been further described through the presentations of projects – mostly with student involvement – taking place all over Austria, such as labs enriching city planning processes through citizens involvement. The European Students’ Union (ESU) participated in the final panel about the future of such interactions. The general notion of the importance of the mutual responsibility of the public and higher education institutions lined out the crucial role of student unions: “Students’ unions and students’ initiatives do not only have outreach to big groups of students, but they also have experience in political participation and campaigning. Through the work of student organising, students gain skills and knowledge for active citizenship and through them, higher education institutions become more visible in their surrounding local communities.” said Lea Meister, President, European Students’ Union.