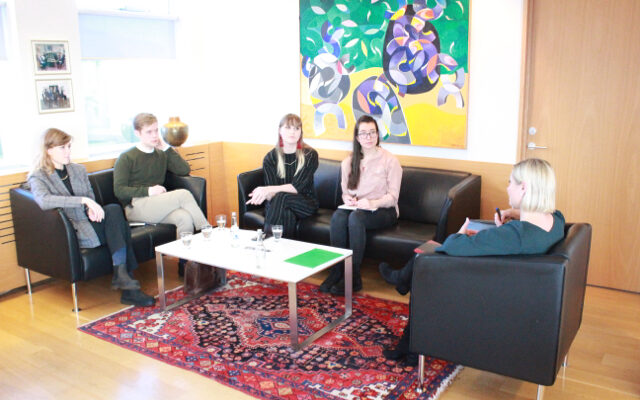 On the 13th of February, a new milestone has been reached in the work of The National Union of Students in Iceland (LÍS) when a new paper on students’ priorities for the revision of the Icelandic Students’ Loan Fund (LÍN) was adopted. It is the first time a document such as this is agreed upon, and LÍS will be able to use it as a tool in the fight for improvements of the system.

This will be the third attempt in about five years at revising the system, but the previous two attempts in 2013 and 2016 did not get through the parliament. No changes have been made in eight years and the system is severely outdated.

The paper consists of fourteen demands, one of the biggest emphasis being that LÍN increases and strengthens its role in serving as an instrument of equality for students of different backgrounds and situations.

Other priorities include the implementation of a grant system (as the current system only provides with loans) and to increase the number of eligible credits for which students can get support; as well as more government funding in order to obtain effective results.

LÍS had a meeting with the minister of education to discuss these demands. The minister received them with positivism and welcomed the call for two student representatives to form part of the revision group.

Now, LÍS is calling for the revision group to be formed as soon as possible. The student support system has been outdated for far too long, and it is time for action in strong dialogue with the students.