On the 6th December 2022, NUS Scotland President, Ellie Gomersall, was invited to give evidence to the European Affairs Committee in the House of Lords (one of the UK’s Houses of Parliament) about the effect Brexit has had on the movement of students between the European Union and the United Kingdom. She gave evidence alongside Anne Marie Graham from the UK Council for International Student Affairs and Charley Robinson from Universities UK International. 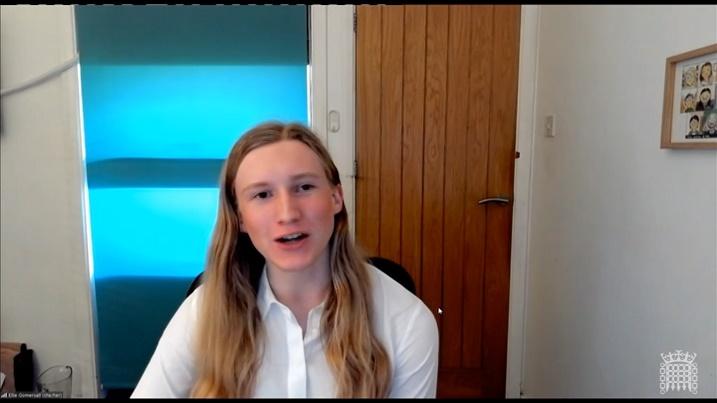 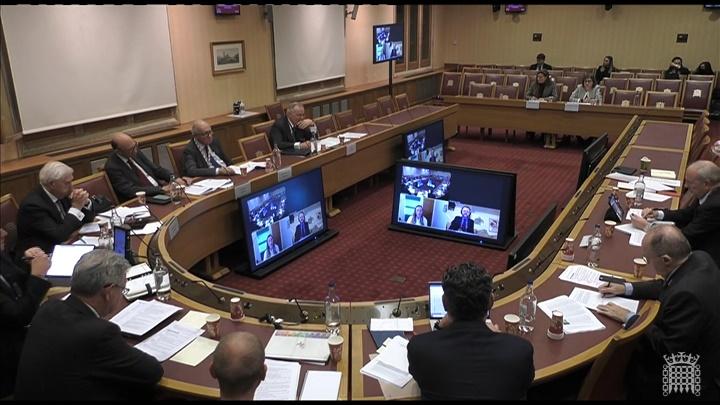 Currently, the UK has the Turing Scheme that was intended to replace Erasmus+ when the UK left the European Union. However, Ellie argued that the Turing Scheme is limited in its effectiveness because it provides less support for widening access to UK students studying abroad and, fundamentally, because it does not provide any support for international students studying in the UK. As it is, the number of EU applicants for undergraduate study in the UK fell by 51% between 2020 and 2022. Ellie stressed the negative effects of not encouraging international students to study in the UK, both in terms of economic and cultural benefit but also because of the human impact this will have; we at NUS believe that if someone wants to study abroad, they should have the opportunity to do so.

For that reason, Ellie also highlighted that students from the EU no longer have access to public hardship funds and now have limitations on how many hours they can work in a given week. This makes studying in the UK much less accessible to students from poorer backgrounds than before Brexit when they could access hardship funds and work as many hours as they wanted.

From the responses of the Lords, we are hopeful that Ellie’s evidence persuaded them that more needs to be done to welcome international students into the UK, but this is a battle that we will continue to fight.

You can watch the full session here.