BRUSSELS – Elisabeth Gehrke started her mandate as the Chairperson of the European Students’ Union (ESU) on 1 July 2014, succeeding the Slovenian Rok Primozic who had served this position for a year. Gehrke was elected as Chairperson at ESU’s Board Meeting in Vienna in May. She was earlier a Vice-Chairperson of ESU and a Member of the Executive Committee.

“This is going to be an exciting year for ESU. There are many political decisions to be made over our mandate and we are going to make sure that students are heard in all those processes. The new team has already started and looks forward to the work heating up after the summer break,” Gehrke says.

Student representatives at ESU are given a year mandate following an annual election taking place at its Board Meetings, where members of all its 47 member unions are invited to participate. 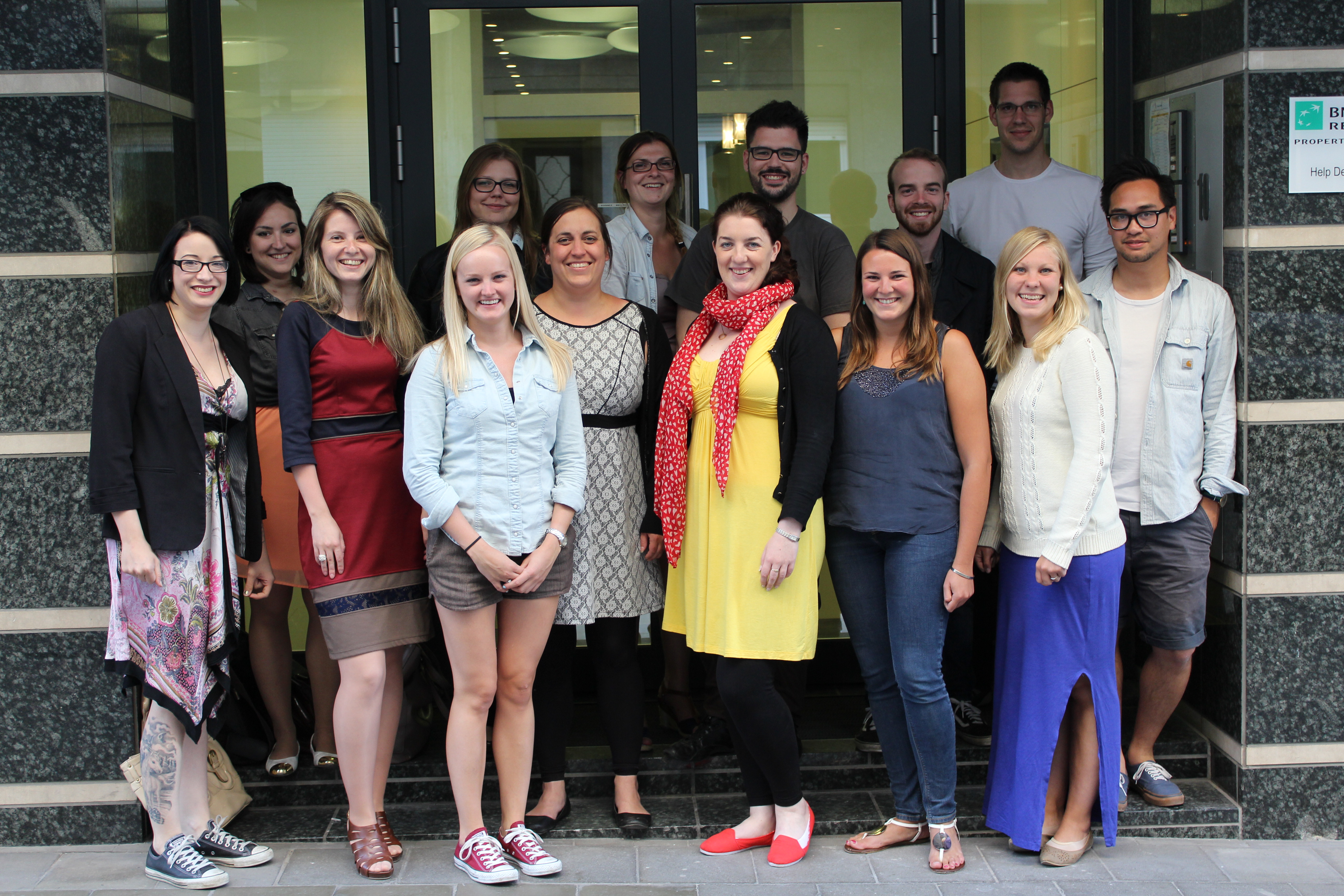 Besides those changes to the Executive Committee, ESU has selected two new people as Coordinators to work on particular topics or issues. William Benn will replace Gabriela Bergan as the Human Rights and Solidarity Coordinator of ESU. Viktor Kjeldgaard Grønne will replace Estevao Martins as the Membership Coordinator.

ESU would like to thank the Members of the Executive Committee and Coordinator that have now left the organisation to engage in other activities for their generous work and participation in ESU in the past.

Nevena Vuksanovic was the main coordinator of the Student Advancement of Graduates Employability (SAGE) project, which was presented in March at the 27th European Students’ Convention. Her contribution to the study made it possible for ESU to analyse students’ views on employability and its meaning in higher education. Nevena was in addition representing ESU in the structural reforms working group of the Bologna Process.

Michael Tolentino Frederiksen has also involved in the SAGE project and PL4SD, which aim was to identify successful measures in the social dimension of higher education. Michael also represented ESU in the Bologna Follow-up Group working group on Social Dimension and Lifelong Learning.

Maros Korman worked in particular on issues such as the commodification of higher education and negotiations on a transatlantic trade agreement (TTIP), where ESU warned about possible consequences of including education into TTIP.