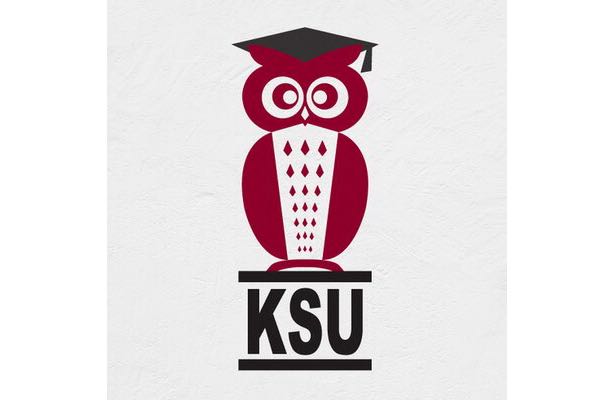 In December 2016, the Ministry for Education and Employment in Malta launched a consultation period on a new law for the University of Malta. The proposed legislation is intended to introduce more modern university structures while retaining institutional freedom and access to higher education. The document includes a number of changes affecting research, the quality of teaching staff, and most importantly the governing structures of the University. Currently, the top governing structures are the Senate and the Council. The Senate is the governing body which is concerned with and decides on all academic matters, and is chaired by the Rector of the University. The Council is the supreme governing body of the University and takes care of a number of duties, including all property, wages of staff and all tasks not assigned to any other body. It is chaired by the Pro-Rector.

The University Students’ Council of Malta (KSU) sent a document to the Minister for Education and Employment presenting their concerns. Among the proposals in the new legislation, KSU is worried about the suggestion of two new boards, an Executive Board and a Governing Board. The rationale behind the introduction of these boards is understood as part of the process of modernisation of the University, however, it is feared that such introductions would hinder rather than improve the autonomy of the University.

The tasks proposed for the Executive board include some that are currently carried out by the Council, meaning that some of the work of the Council will decrease. The KSU suggests that it would be more efficient if the new responsibilities are given to the already existent Council, rather than create an entirely new board.

The responsibilities of the Governing Board would be to approve the academic plan, business plan and annual budget, as well as approve all decisions of the Executive Board. Also, all five members of this board would be chosen by the Prime Minister as the University is a publicly funded institution.

The fact that the Rector does not form part of this board is concerning. As the chair of the Senate and a member of the Council, the Rector is the ideal individual to monitor the work of these two boards. The proposal for all members of the Governing board to be chosen by the Prime Minister endangers the institutional autonomy of the University. As is mentioned in the document itself, the University as an institution requires autonomy to function effectively.

In addition, the KSU proposes that the Governing Board adopts a consultative role when it comes to the approval of plans which have been drawn up by the Senate and the Council.

The document proposed by the KSU is currently being reviewed by the Minister.