The Federation of the French-speaking students in Belgium (FEF) has started the second campaign of the academic year 2017-2018 called #OnVeutMieuxQueCa (in English: #WeWantBetterThanThis). The aim is to raise awareness of day-to-day problems students face.

The campaign is divided into two parts:

The first phase consists of a period of consultation where students can explain their everyday problems through the new website: – onveutmieuxqueca.be

During the second phase, FEF will draw up an inventory of the encountered issues and will inform the students via general meetings in order to define together the action plans and the possible outcomes. 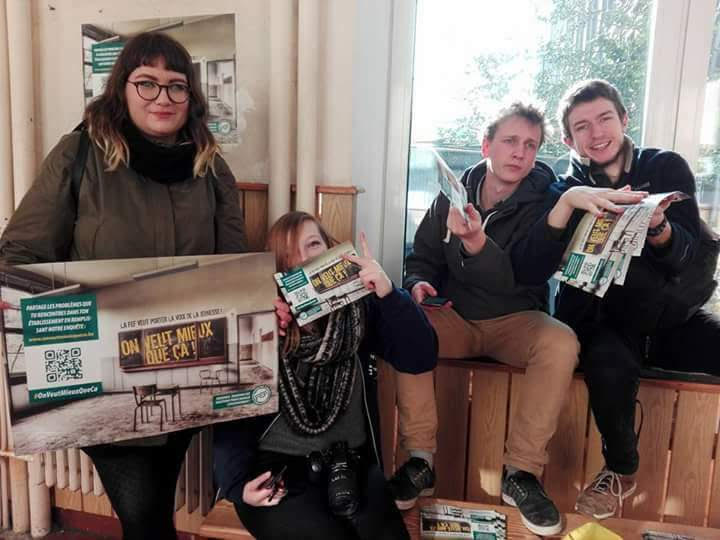