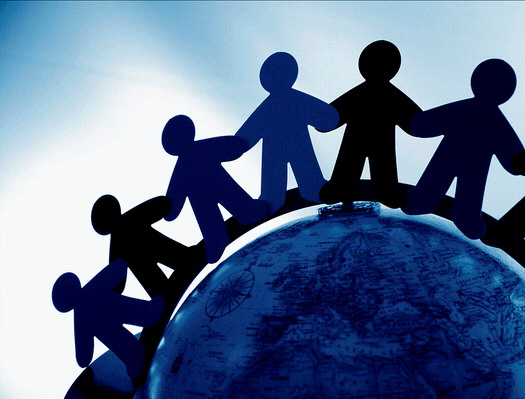 NICOSIA – The European Students’ Union (ESU) will co-chair the Social Dimension and Lifelong learning working group of the BFUG. This was decided at the Bologna Follow-up Group (BFUG) meeting which took place from from 28 to 29 August in Nicosia, Cyprus.

Together with their Irish colleagues, ESU has been working on a draft for the working group’s outlook, which was presented in Cyprus. The Social Dimension working group will focus on the development of national access to education policies by developing core indicators to measure and monitor the relevant aspects of social dimension in higher education, including lifelong learning.

The BFUG meeting in Cyprus further reflected on the status quo of the European Higher Education Area and the urgent need for renewing efforts for the proper and full implementation of the Bologna Process, voiced by a great number of delegates.

Main objective of the meeting was to discuss and adopt a work plan for 2012-15. The new work plan makes an attempt to streamline the activity of the BFUG in order to increase the overall transparency and effectiveness of the BFUG. The importance of tools to achieve a coherent implementation of the Bologna Process reforms has been acknowledged and work on a peer learning and peer-review system has started.

Four main working groups were set up, bringing together the main priorities for action under each of the Bucharest Communiqué political goals:

The European Students’ Union, headquartered in Brussels, is the umbrella organisation of 47 national unions of students from 38 European countries. ESU represents and promotes the educational, social, economical and cultural interests of students at the European level. Through its member unions, ESU represents over 11 million students in Europe. To find out more about ESU, follow us on Twitter @ESUtwt, check out our Facebook page or visit www.esu-online.org. ESU celebrates its 30th anniversary in 2012.