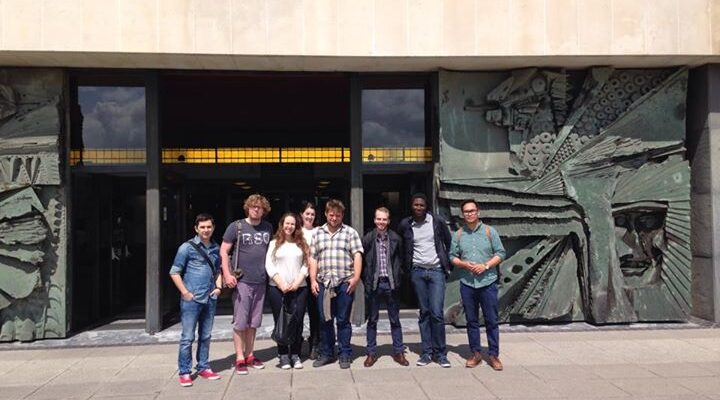 LIVERPOOL – A training was organised in Liverpool, England, from 10 to 13 June 2014 in the framework of the SiS Catalyst project. The main aim of this project was to train new students‘ experts in the area of social dimension. Ten student representatives from Sweden, Romania, France, Denmark, Iceland, Latvia, Portugal, Germany and Ireland participated in the meeting.

The SiS Catalyst training provided food for thought when the participants engaged in discussions about terms such as inclusive excellence and locally defined minorities and performance based funding. Not only did this event disseminate the general outcomes of the project, but also create a broader understanding of the social dimension within the European Higher Education Area.

Representatives of the European Students‘ Union (ESU) took an active part in the meeting, as the organisation is a partner of the SiS Catalyst project. ESU used the opportunity to present other projects that it has involved in and concern the social dimension, such as PL4SD and IDEAS.

Push for the social dimension

This meeting was a clear sign of ESU’s commitment to push work on the social dimension forward, in preperation for a new and challenging year of the Bologna process ending with a ministerial conference in 2015.

A visit to the Slavery Museum was also organised during the meeting with a social evening held at the Victoria’s Quarter and a presentation on the so-called student volunteer module, where ESU participated in one of the pilot sessions for the use of making a SiS Catalyst toolkit.