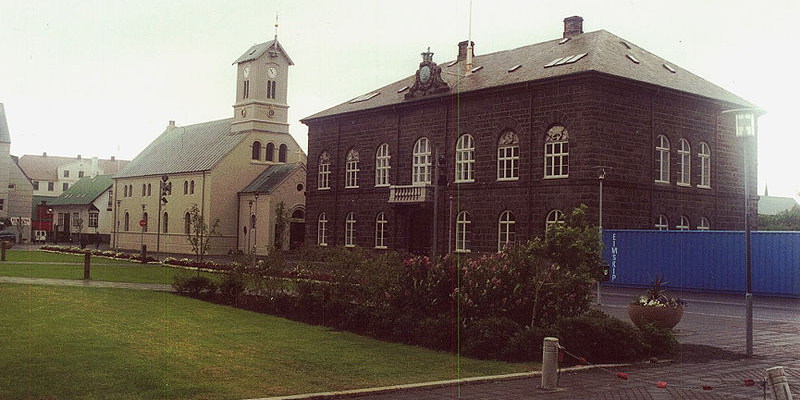 Disappointing move by the Icelandic Parliament

REYKJAVIK – “We find it very unfortunate and discouraging that the Icelandic Parliament did not realise the importance of adopting a legal bill that would have improved the financial situation of students greatly. Now, the future of the proposal will be in the hands of voters in Iceland that will choose a new set of parliamentarians at the end of April,” says Karina Ufert, Chairperson of the European Students’ Union (ESU).

Last month, ESU and the Icelandic student body Stúdentaráð Háskóla Íslands urged the Parliament of Iceland Althingi to adopt a proposal that would have made it possible for students that graduate within an agreeable time frame to transform up to 25 per cent of their student loans into grants. The bill was introduced by Katrín Jakobsdóttir, the Minister of Education, Sports and Culture and Chair of the government coalition party called the Left Green Movement.

Althingi originally planned to end its session on Friday 15 March but prolonged it until 28 March in order to process pending cases. However, the proposal on the student loans was not among those that were prioritised in the end.

?These changes would have set a great example for higher education in Europe which has been under constant attacks for the past few years because of the financial crisis. Iceland can still show Europe that it is possible to revert this worrying trend by increasing investments in higher education and student support. Students need to be given confidence to seek additional knowledge and experience, no matter where they come from or what their financial means are. The new parliament must understand the benefits of this proposal for students and the society as a whole and process it swiftly,” says Ufert.

Education should be debated

ESU encourages students and voters in Iceland to bring up this topic in the upcoming political debate before the elections and to consider the positions of candidates towards student support and the financing of higher education.

“Equal access to education is a prerequisite for more equal and more stable societies. Students and voters should take that into consideration when they make their choices on 27 April and think if the party will protect the interest of future generations,” Ufert emphasises.