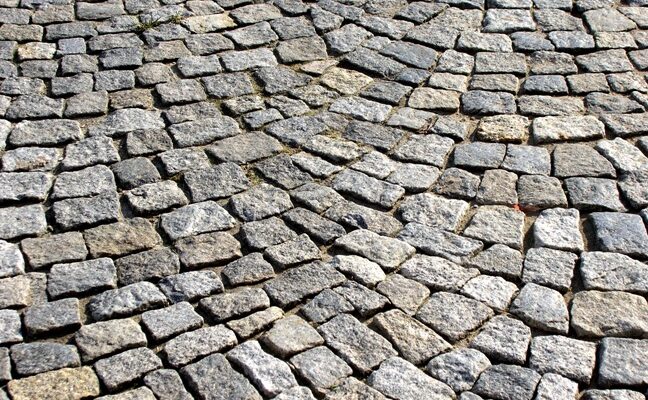 A Norwegian student housing project sets an example for Europe

OSLO – The European Students’ Union (ESU) is very pleased to hear that the Norwegian government plans to invest 100 million NOK in 400 new housing spaces for students. Last year, 15.000 people were registered on waiting lists for student housing in Norway and the numbers have only been expected to rise as private housing gets more expensive.

The revised national budget for 2013 was introduced on 7 May in Norway. The construction project will be partially financed by the government but mainly by rent paid by students. Non-profit student welfare organisations in Norway will manage the project.

“Student housing covers only 13,84 per cent of the student population in Norway. We want that number to be at least 20 per cent, especially when renting prices increase by nearly 10 per cent every year. Students pay 4.599 NOK in rent per month on average but we only get 9.250 NOK each month in study support in both loans and grants. One of the key issues we have been working on is to make sure that all students have the possibility to study full-time and not be forced to get help from their families or through part-time work. The housing market eats up a huge chunk of students’ budget, making it difficult for them to study full-time,” says Erin Nordal, the International Officer of the National Students’ Organisation in Norway (NSO).

A public responsibility to provide accommodation

ESU thinks that this decision in Norway is a step in the right direction and in line with a motion on student housing that was adopted at ESU’s Board Meeting in April. There, European students called for national and local democratic institutions to regard housing as a public responsibility and a public task. Social housing projects should be revised so that appropriate and affordable housing will be secured. Students should also be eligible to rent those apartments regardless of their nationalities.

“We still hope to get more support from the state for more student housing. We have demanded that 3.000 spaces for student housing will be supported in the national budget for 2014 and that the state will cover a larger portion of the building cost. Right now the state covers only 33 per cent but we want it to be 50 per cent, as it would also have a greater impact on rental prices,” Nordal explains.

“We would like to see this model of student housing also in the rest of Europe, as it is a model that ensures that students are in control of their welfare while studying. It also ensures that any profit made from the rent goes back to supporting students. It is important that the state takes a responsibility for students’ living conditions to make sure that they have the necessary framework and can focus on their studies,” says Nordal when asked if the project could be implemented in other countries in Europe.