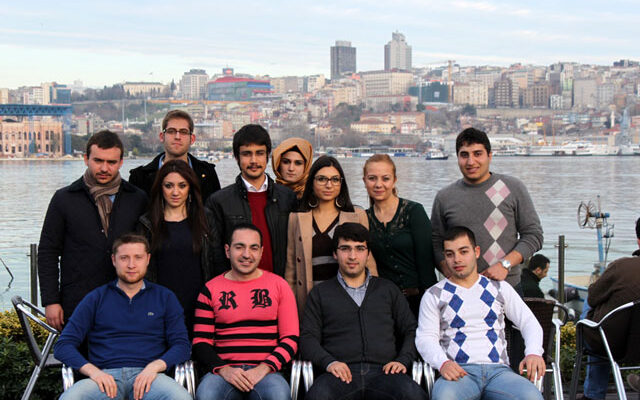 ANSA is a voluntary, independent, nonprofit umbrella organization for state and private universities, as well as for student bodies studying in the branches of international institutions. Being the largest student representative body, our aim is to present, develop and support the Armenian students’ educational, social, economic as well as cultural interests and rights both in the national and international levels. ANSA is working for having stable, affordable and quality education in RA.

November 29 to December 5, 2012 the European Students’ Union, hereafter ESU held 63rd ESU Board meeting in Malta where ANSA became a full member of ESU and the SCT was nominated as a candidate member. That was the first time when the students’ delegations of both countries met .We would like to note that before the meeting in Malta ANSA invited SCT to take part in 6th General Assemble of ANSA on November 21-22, 2012. Nevertheless the Turkish part could not be present.

Thus, after the meetings in Malta SCT expressed a wish to visit Armenia and ANSA was willing to host them. On December 17, 2012 the delegation of three people from SCT made a three-day visit to Yerevan. The visit was organized in a high level in Yerevan. It was then in Yerevan the two parties discussed to set up Armenian-Turkish student dialogues and foster relations. During the visit to Yerevan, Students’ Unions of both countries made an agreement to meet in Turkey and decided to visit Istanbul. The meeting date in Istanbul was a symbolic one, 18-22 January, 2013 ANSA accepted the invitation for both being an open and an independent organization, and a member of European Students’ Union.

Thus, on January 18-22 ANSA delegation composed of 5 people traveled to Istanbul. On January 19 the members of the Students’ Unions of the two countries took part in a five-hour commemoration march dedicated to an Istanbul-Armenian thinker and journalist Hrant Dink’s 6th anniversary. He was murder for being an Armenian. The demonstrators were chanting, “The murderer country should be punished”, “We all are Hrant, we all are Armenians”, “Against the fascism, you are my brother Hrant”, “For Hrant, For the Justice” etc.

January 20, 2013 within the framework of the visit, S. Asatryants, the vice chairperson at ANSA and Nahit Bughra Aghaoghlu, the president of SCT met and discussed to preliminary signed protocol of cooperation between the students’ unions of the two countries as well as the point of the protocol.

The following day, “An honorable dialogue for a Fair Memory” panel took place in Galtansara University. During the first part of the panel the future of Armenian-Turkish relations was discussed. Different people gave speeches during the Panel -Yshlmaz Ensaroghlu, the Head of Human Rights Department in political, economy and public research foundation, Robert Coptash, the editor in Chief of “Akos”, Dr. Barju Gyultekein Punamsan, specialist of Southern Caucuses in Turkish economy policy research foundation, Hilal Qaplan, columnist of ”Yeni Safak newspaper, Gevorg Galshoyan, Yerevan from Regional and Global cooperation Centre. The participants spoke about the history and the future of Armenian –Turkish relations. In the second part of the Panel the same questions were discussed in the context of students’ cooperation.

The students of Central College of Istanbul also took part in the panel. The context of the preliminary signed protocol was published on the very same day. Very positive feedback was given and congratulations were heard. Official Dinner followed the panel on Galtansara Island and Armenian Diaspora representatives were also invited. During the evening Sargis Asatryants (ANSA) and Taygun Ongyoren, the Head of International Relations of SCT, preliminary signed 3 point protocol of cooperation. The protocol will be valid only after being discussed and confirmed during the General Assembles meetings of Students’ Unions of both countries. According to the document ANSA and SCT will cooperate towards the Quality Assurance in Higher Education and successfully dealing with students’ issues within the framework of Bologna process. Once the protocols are confirmed, cultural, educational and sport events are planned to be implemented. According to the third point of the protocol, both parties signing protocol, will stay true to their charters and confirm that their cooperation will be independent.

It should be noted that the joint initiative of ANSA and SCT was wildly interpreted by Turkish media and was evaluated as a positive step forward the dialogues in between the students of the two countries. The event was released by the Turkish leading Press such as “Akos”, “Radiakal”, “Zaman”, “Hürriyet”, “CNN Türk” etc.

ANSA believes that further cooperation between Armenian and Turkish students will have contribution in the improvement of Quality of Education in both countries as members of European Students’ family. 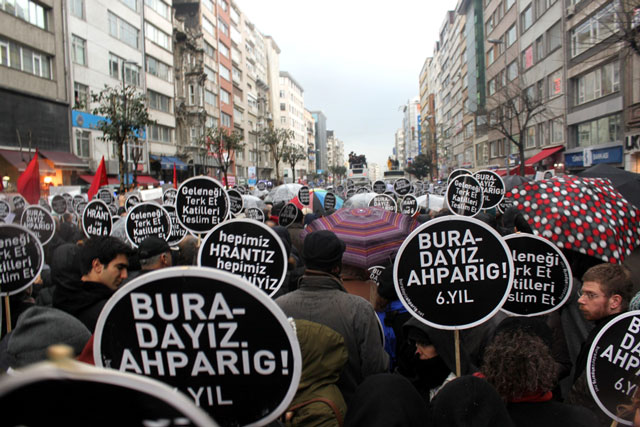 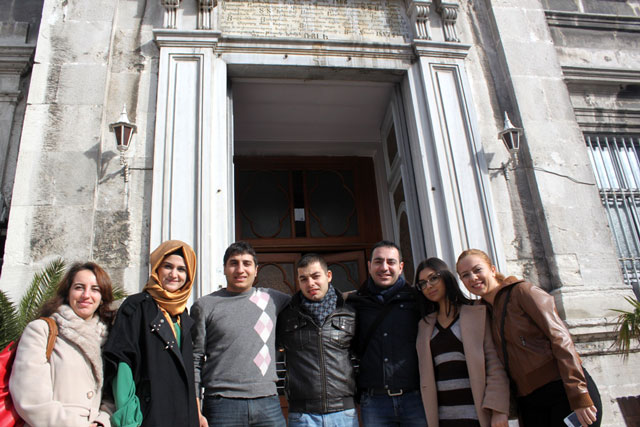 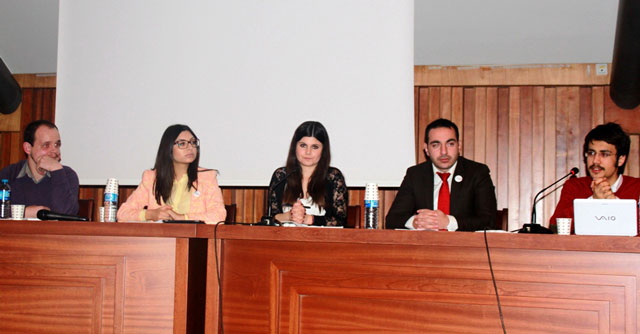 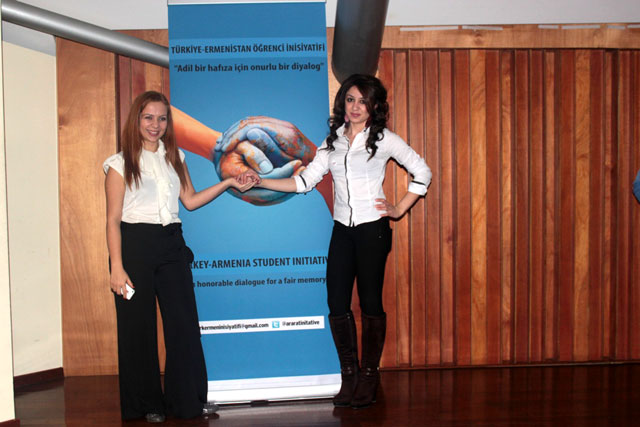 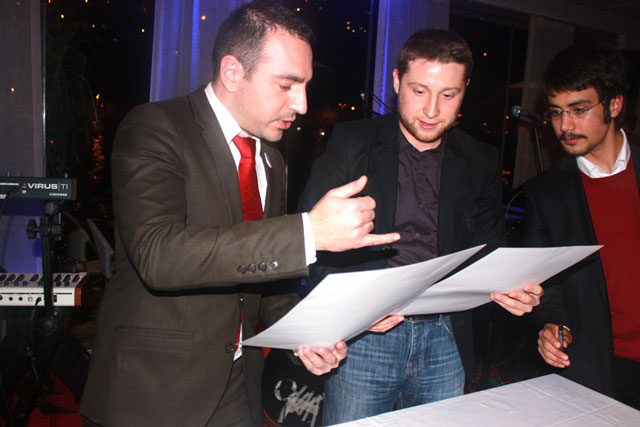