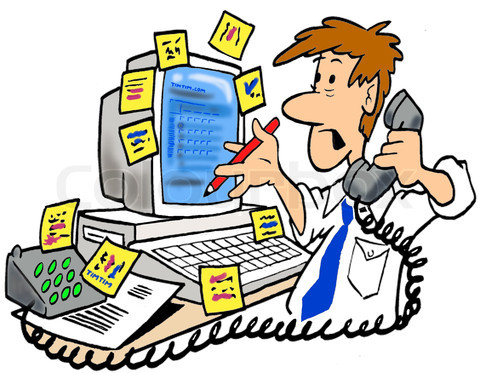 On 1 July, Nik Heerens has started as Director of ESU. According to himself, this feels like going back to his roots as he has been involved in the student movement for a number of years in the late 1990s/early 2000s, including within Dutch NUS LSVb and within ESU. He has been member ESU’s Executive Committee as well as its former Bologna Process Committee (BPC), which at that time dealt with all Bologna related issues and representations. After his last mandate in ESU finished in 2005, Nik concentrated on a professional career, which gave him the chance to work in a wide range of roles, countries and responsibilities within the field of higher education policy and development. This included senior management positions in development charity ATA/SPARK, based in Macedonia and Kosovo, and Scottish higher education support agency sparqs.

Most recently, Nik has undertaken PhD research at the University of Exeter in the UK, in which he studied the European, national and regional policies and practices around universities as an instrument for regional development, with a focus on peripheral regions in Europe. At the same time, as ESU alumnus and supporter, there have been a number of occasions in which he remained involved with ESU, including through delivering trainings, presentations, research, etc. Taking on the role of Director therefore seemed the right step to Nik at this point in his career,  with as his expressed aim to support ESU’s elected representatives, members of staff, member NUSs and others to further contribute to the quality and accessibility of higher education and to an improvement of the well-being of students in Europe.

Erik moved to Brussels two years ago to take up a job with Corporate Social Responsibility (CSR) Europe, first as an intern and later as a project manager. At CSR Europe, he worked on various projects, ranging from environmental sustainability to entrepreneurship education, while also gaining experience in event organisation and advocacy work. After leaving this position, he was involved in the Democracy in Europe Movement 2025 (DiEM25), an initiative for democratising Europe’s governance, as a coordinator and spokesperson – a position he still holds as a volunteer.

Erik’s background is in history and politics, with an MSc in Political Sociology from the London School of Economics (LSE), and an active past in youth representation and activism. He is Greek and Swedish, born and raised in Athens, but happy to have made Brussels, and in particular ESU, his new home.  He is looking forward to working on ESU’s current projects, as well as creating many new ones with partners from all over Europe.