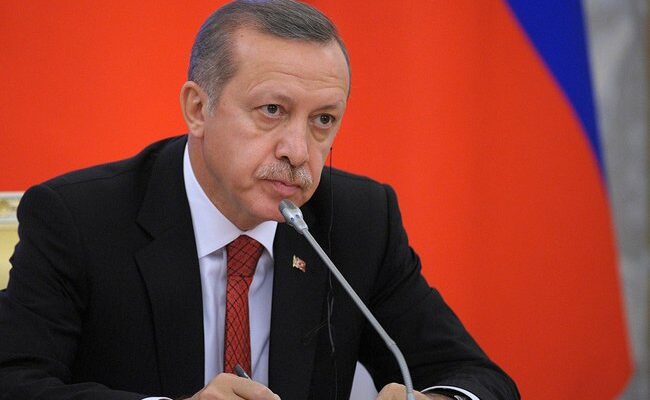 Letter to President Erdogan: Threat to Academic freedom in Turkey

EI/ETUCE and ESU are appalled and dismayed by the recent terrifying reports on the official reactions to the action of more than thousand academics who signed an open call for peace. In that petition, the scholars had criticized the Turkish government for its exceptionally harsh approach taken in the Kurdish region in South-East Turkey. The Turkish Higher Education and Research representatives asked the government to end the ongoing violence and to resume negotiations on the peace process with the Kurds.

It is deplorable and undemocratic to an unacceptable degree that in response to this action, the government has apparently not only detained some signatories of the petition but it has also branded the scholars as traitors. EI/ETUCE and ESU are deeply concerned by this obvious setback for the freedom of expression in Turkey. There seems to be no limits to the government’s vigorous actions against anyone who takes a critical stance against the current course of the government.

With this letter, EI/ETUCE and ESU express full solidarity with all those academics who now suffer from the unjustified repression following their appeal for peace. EI/ETUCE and ESU also unanimously support the demand towards the Turkish authorities to end the violent conflict with the Kurdish people in Eastern Turkey and to re-establish and stabilise public life instead. In this context, it is of particular importance to us to ensure that schools can immediately resume normal operations and compensate as good as possible for the resulted disadvantages in education.

Finally, EI/ETUCE and ESU hopes that the Turkish government is going to also recognise that its improper conduct towards the scholars has caused serious damage to the public image of education in Turkey, both at home and abroad. It would be highly desirable that the government took an initiative to correct this and to demonstrate their respect and appreciation towards high quality education and research in its country.

Education International (EI), the global union federation of teachers representing 32 million members in more than 170 countries, is deeply concerned about ongoing violence in the East of Turkey. It’s European regional organization is the ETUCE, the European Trade Union Committee for Education, is the European Region of Education International, the global umbrella organisation of teacher unions. It represents 132 teacher unions in Europe, i.e. more than 11 million teachers from all levels of the education sector (pre-primary, primary, secondary & higher education, vocational education & training) in 45 countries. The ETUCE is a social partner in education at EU level and a trade union federation of the ETUC, the European Trade Union Confederation.

The European Students’ Union (ESU) is the umbrella organisation of 45 National Unions of Students (NUS) from 38 countries. The NUSes are open to all students in their respective country regardless of political persuasion, religion, ethnic or cultural origin, sexual orientation or social standing. Our members are also student-run, autonomous, representative and operate according to democratic principles. The aim of ESU is to represent and promote the educational, social, economic and cultural interests of students at the European level towards all relevant bodies and in particular the European Union, Bologna Follow Up Group, Council of Europe and UNESCO. Through its members, ESU represents over 15 million students in Europe.