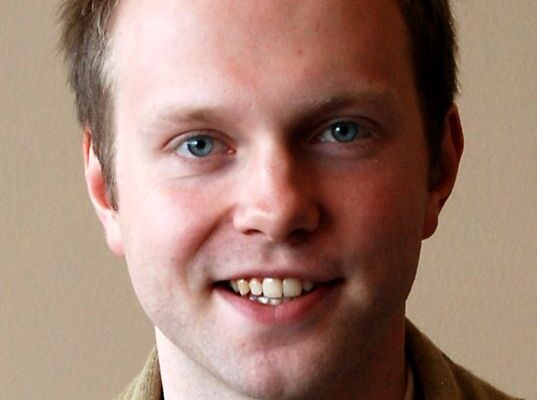 TALLINN – Allan Päll (25) from Estonia has been elected as the new Chairperson of the European Students’ Union (ESU) on 5 May in Tallinn. “My biggest priority will be the issue of funding in higher education. We will support our members in their fight for maintaining and increasing investment in higher education”.

ESU is the umbrella organisation of 45 national unions of students from 38 European countries and represents students at the European level. Päll: “Secondly, as the interest in finishing the Bologna Process goals is visibly diminishing, I will push for turning this trend around.” The Bologna Process, which started in 1999, aims to harmonise higher education throughout Europe. After a promising start, progress in this field is now hampering.

Päll was elected during the 60th Board Meeting of ESU which took place from 5 to 7 May in Tallinn. More than 150 participants from 45 national unions of students were present at this meeting.

Päll is a political science student from Estonia and has been the Vice-Chairperson of ESU since 2009. Päll has previously led social policy and student financing policy and research in the Federation of Estonian Student Unions (Eesti Üliõpilaskondade Liit) and has been closely involved in the Eurostudent project in Estonia. In the academic year 2008/09 he was also elected Vice-Chairperson of EÜL. Päll will take up his new role within ESU on 1 July. His working languages are Estonian and English.

As the Vice-Chairperson of ESU he is currently in charge of the Secretariat and coordinates the work on EU policies and quality assurance of higher education. He also leads ESU’s project “Quest for Quality for Students” which researches the students’ view on quality and information provision and will build a quality concept from the students’ perspective.
–END–