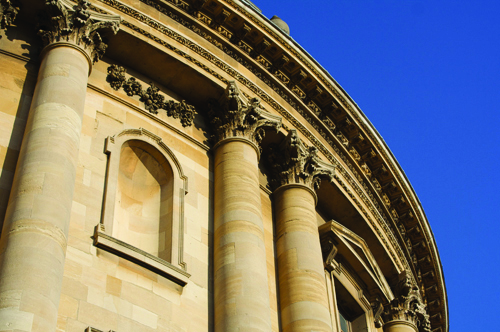 GODOLLO – The Bologna Follow Up Group, which met on 17-18 March in Godollo in Hungary, failed to re-vamp the Bologna Process which overall aim is to harmonise the European Higher Education Area (EHEA). Bert Vandenkendelaere, Chairperson of the European Students’ Union (ESU) said: “Although progress in implementing the Bologna reforms continues to be slow, the meeting showed little appetite for proposing concrete initiatives which could lead to a change in this lingering situation.”

ESU thinks that one of the clearest symptoms of this lack of interest in the implementation of the Bologna Process is the fact that national student unions are less often consulted than in the early years of Bologna. ESU believes that Bologna Process consultations should not be restricted to government bureaucrats if it wants to continue to be relevant to entire educational systems. The delegates tackled a variety of issues ranging from name terminology in the EHEA and new working methods regarding the upcoming 2012 ministerial conference and Bologna Policy Forum.

According to ESU, the current loose arrangements that tie EHEA countries together might eventually lead to a decline in the process’s relevance. Vandenkendelaere: “This approach seemed to work in the early years of the Bologna Process, but there is an obvious need for revision. Too often, discussions in the BFUG focus on politically less significant issues like language regime while the true problem lies in the lack of will to fully implement the Bologna changes. Countries should rather consider having binding targets for implementation if they truly believe in the success and competitiveness of the EHEA. ”
END