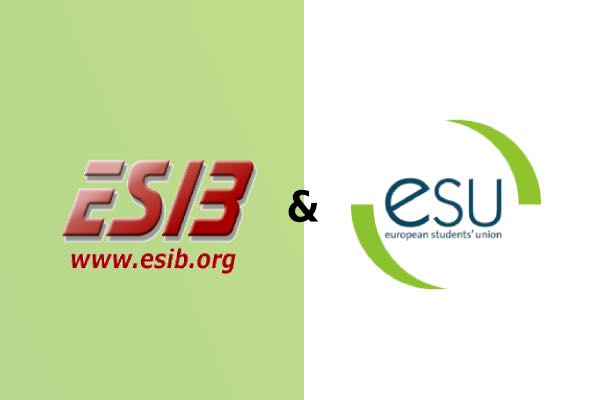 From 27th of December onwards, the European Students’ Union (ESU) will be both the legal and branding term used for the organisation in line with the Belgian official registry (Moniteur Belge).

For several years, the ESU website has contained the following disclaimer: “ESU was formerly known as ESIB – The National Unions of Students in Europe. ESU’s name and image is legally being used by ESIB asbl, BE-0890.019.936, Rue de l’Industrie 10, 1000 Brussels (Belgium).” This article would become much too long (and boring) if we would go into the precise details of why ESU and ESIB have been used along each other for such a long time, but we are now happy to announce that this is no longer the case.

The last steps that were necessary to make ESU the one and only official name of our organisation took place at the Extraordinary Board meetings in Cardiff October 2017 and at the regular Board meetings in Jerusalem in December 2017 and were confirmed on the 12th of December 10:00 through a formal declaration of a Belgian notary.

“After 35 years with different names, multiple identification numbers and cities of residence, we are finally one legal entity called European Students’ Union (ESU).  I would like to thank all those courageous ESU people before me  involved in the years-long process of clarifying the legal situation of ESU.”, says ESU Vice-President Caroline Sundberg.

If you have any further questions, please address either Caroline or Nik.

For more information on the organisation(s) history, see our section ‘History of ESU‘.