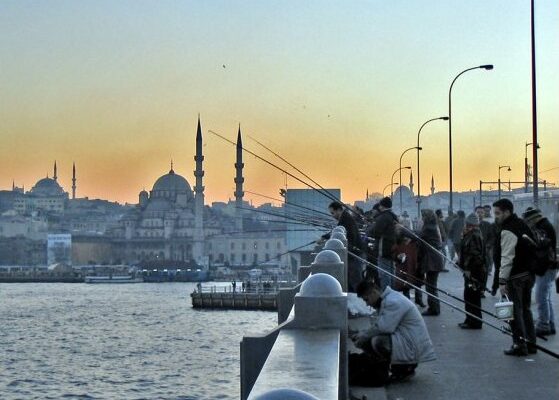 Bologna Process in Turkey yet to become reality

ISTANBUL – Although significant changes have already taken place or are on their way, a lot remains to be done concerning Bologna Process reforms in Turkey. In recent years, Turkey has seen a rapid expansion of number of students and a doubling in the number of higher education institutions. This has had a big influence on the situation of the higher education system in Turkey today. The fast increase of students has also given a boost to the implementation of the Bologna Process.

In May and June, the Turkish Higher Education Council has invited the European Students’ Union (ESU) twice to Turkey, to give the European students’ perspectives on the Bologna Process at conferences. During these conferences, intense discussions between university leaders, academics and students representatives took place on the role and implementation of the Bologna Process and how this affects higher education reform and universities.

The Stocktaking Report from 2009 showed that significant reforms were carried out or are on their way concerning many of the Bologna action lines, especially the degree cycles, ECTS and Quality Assurance. However, at a regional conference on 13 May at the Istanbul Bilgi University, discussions made the large challenges ahead visible for a progressive implementation of the Bologna action lines. The Social Dimension, Mobility, Student Centered Learning and recognition of prior learning were considered to be key issues that needed more attention in the future steps of the implementation of the Bologna Process.

Turkish interest for membership
Many Turkish student representatives who were present at the meetings used the opportunity to discuss the importance of having a stronger Turkish voice at the European level. They also see the need to interact more with student unions from other European countries that are having the same discussions on the Bologna Process and higher education policies. While ESU today has no member unions in Turkey, the interest for membership among student representatives was very clear. Students in Turkey have for the last five years been represented on national level through the National Student Council.