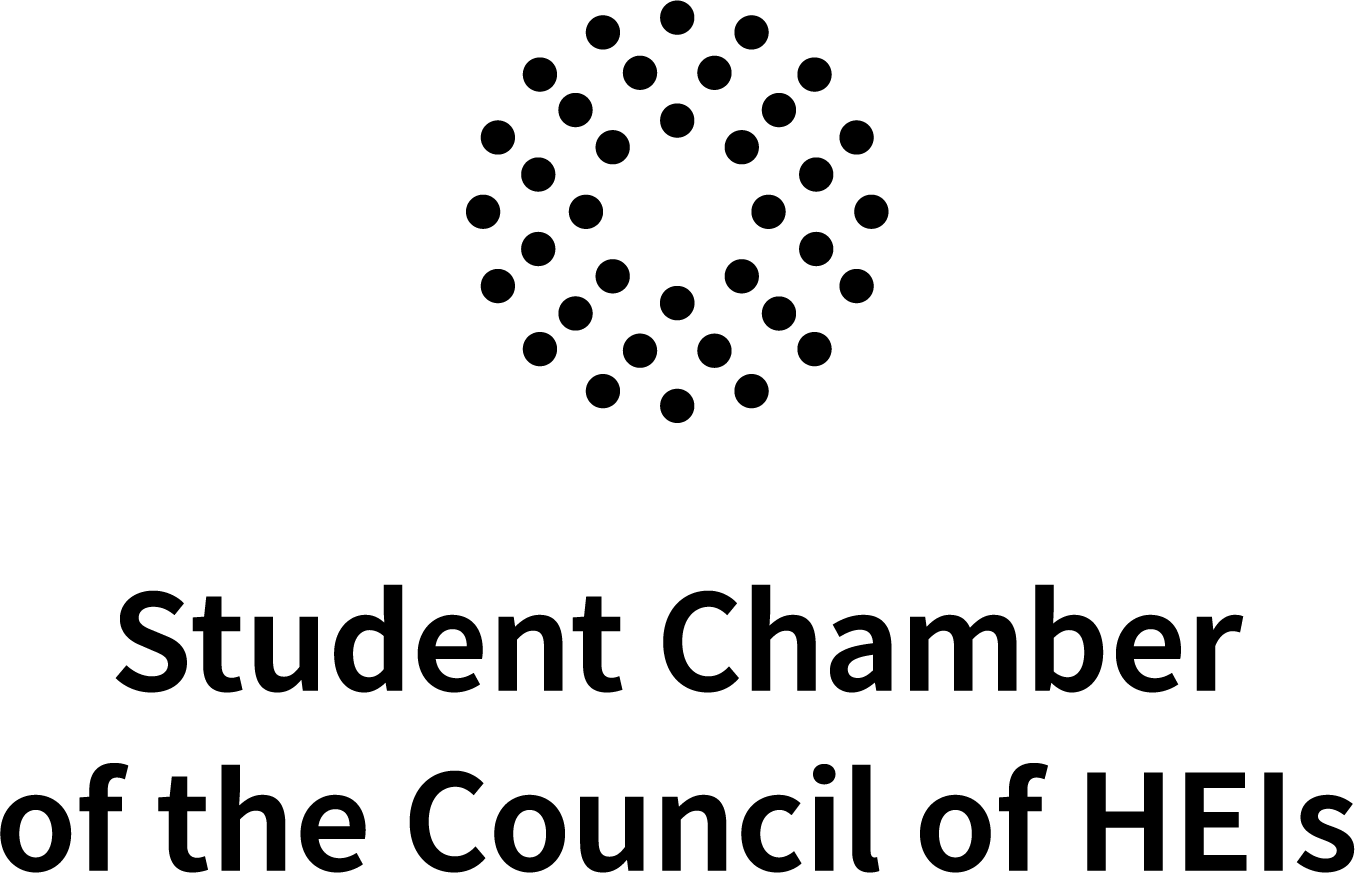 As a member of European student organisations; i.e. ESU and EURODOC, SK RVŠ also represents students in relation to the institutions of the European Union and concerning European higher education issues.

Positions towards those European issues are coordinated jointly by regional partners in the V4 and V4+ student higher education groups, whereas the most important body by history and attitudes is the Slovak Student Council For Higher Education.

Since 1996, it has been widely recognised as the official student representative body in the Czech Republic.

During early 2000s, SK RVŠ strengthened its international cooperation and became a full member of ESU and Eurodoc.

In 2004, SK RVŠ proposed the introduction of a system of housing grants for all students, which was adopted by the parliament and established one year later.

In 2012, together with local student organisations and civic initiatives, SK RVŠ organised the largest student protests against higher education reform seen since 1989.

To be an actionable representation of all students in Czech higher education institutions at national and international level.

The Student Chamber of the Council of Higher Education Institutions supports a freedom of study while preserving the quality of education, promotes solidarity and equal access to education without barriers on the basis of age, gender, disability, handicap or social position, supports students’ involvement in the governance and development of higher education institutions, promotes an active international cooperation.