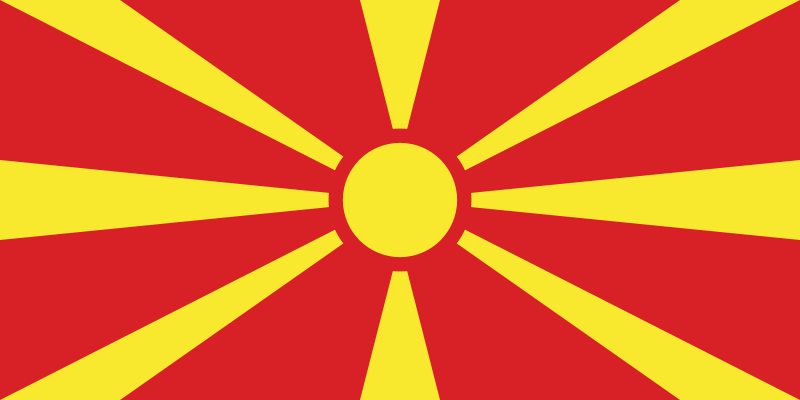 The “National Students’ Assembly” is an umbrella organisation for students in North Macedonia, with the mission of representing the interests and defending the rights of the country’s more than 50.000 university students.

The organisation was established in 2021 in response to the 2018 amendments to the Law on Higher Education, which took effect at the end of 2019. The law change fundamentally altered student organising, resulting in the formation of advocacy groups and new organisations, such as Faculty students’ assemblies and University students’ assemblies. The need for a single organisation that would unite forces and work collaboratively to improve the quality of higher education and the national student standard, as well as collaborate with domestic and international student organisations, resulted in the formation of the “National Students Assembly” by the university students’ assemblies of the country’s most prestigious universities.

We are constantly working to improve every aspect of higher education, to protect students’ rights, to promote pluralism, to implement European values, and to work toward a better future.